The Cold War was at its warmest in icy Baltic waters, where Russian subs sought out escape from their home bases into the high seas.
Artikel ur tidningen Wallpaper*

So worried were the neutral Swedes that their royal navy built an underground complex the size of central Stockholm to service the fleet. Wallpaper* gained access to the nerve centre of one of the world’s most design-minded fighting machines and the inspiration for countless lan Fleming doomsday scenarios – cue The Spy Who Loved Me.

The island of Muskö – headquarters of Sweden’s Eastern Naval Command, 40 kilometres south of Stockholm – is uncharacteristically quiet. It´s the final day of a major naval exercise, but; this being Sweden, no less than the Chief of Staff of Eastern Naval Command, Commander Kenneth Warholt, has sacrificed half his weekend to give Wallpaper* a tour of one of the most extraordinary relics of the Cold War: the Swedish Navy’s underground base beneath Muskö. A nuclearbomb-proof complex the size of central Stockholm, it was, until recently, unknown to the outside world.

Muskö, reached from the mainland by a road tunnel that dips down through the rock below the bay, seems much like the rest of Sweden: black granite outcrops sit like discarded meteors topped by an endless forest, pale and sodden in the autumn rain. Above ground, the base looks – as it was intended to – much like any military installation. Standard offices, barracks and warehouse blocks are dotted randomly around; its modest harbour contains a fesv supply ships, a minelayer and the Swedish Navy’s unique sub reseue vessel, the Belos – most of the fleet, including its commando and helicopter squadrons, is based at Berga, 20 kilometres to the north.

Behind the base, though, down a narrow forest road, we pull up short below an unexpected wall of craggy rock, overgrown and camoflaged with khaki netting. In the cliff – and this is where things start turning all James Bond – is a massive grey steel door. just inside, hundreds of bicycles await the morning shift: on a normal day, around 1,000 men work down below, cut off from the vagaries of daylight, the Swedish winter and thermonuclear Armageddon.

And cut off they are: each entrance tunnel and each internal section is sealed off by a double set of V-shaped steel-and-concrete blast doors with airlocks in between. Each door, the first of which beeps slowly open for us now, weighs 52 tonnes; that’s ten tonnes more than your average juggernaut. Beyond, a wide, grey shotcrete tunnel slopes genfly through the rock, zigzagging left then right. This would damp down the shock waves caused by a nuclear explosion.

Begun in 1953 at the height of the Cold War, the bunker complex beneath Muskö took fifteen years to build, cost several billion dollars and ensured that, should Russia unleash a full-scale nuclear war, the core of Sweden’s navy – complete with destroyers and submarines – could survive a month beneath the mountain, untouched by what little might remain of the world outside. Thirtyfive metres underground, di-Med into five sectors – each individually sealed and serviced to contain the darnage of a direct hit – the Muskö bunkers, lit by 8o,ooo lights, include four enormous wet/dry docks (the largest of which, the Risdal, is more than twice as long, as St Peter’s, Rome), accommodation for 2.000 troops and engineers, a range of workshops equipped to rebuild amthing from a bicycle to an entire submarine, power, air conditioning and waterfiltration plants, armoLiries, kitchens, a separate conlinand Linker, rest rooms, stores, and a three-floor hospital coniplete with ioo beds, four pale-blue operating theatres… oh yes, and a crematorium.

The Swedish Navy is arnong the best-equipped and most proficient in the world – it has to be. The country, a vast peninsula the size of California with a population of barely nine million, is cut off from the rest of Europe by the narrow straits that link the Baltic Sea to the North Atlantic. Ninety per cent of its imports come by sea, and will continue to do so until the Öresund Fixed Link across the straits to Denmark opens in two years’ time (see Wallpaper*, issue 13).

What reafly kept the Swedish Navy on its toes, however, was its closest neighbour to the east, the US S R. The Baltic is Russia’s only western yearround exit to the open seas and, for most of the century, the Swedes have played a game of cat-and-mouse with Russian submarines around the thousands of islands that lie off Sweden’s eastern coast. The Baltic may have an average depth of only 70 metres, but it has a particularly rugged undersea terrain and strong variations in salinity, making submarines extremely easy to hide – and very hard to find. The result is that, today, the Swedish Navy has an unmatched range of experience, as well as nine of the world’s most sophisticated – and quiet – submarines.

Though Swedish deferice expenditure has been cut back from its 20-year average of 2.8 per cent of GDP (only slightly lower than the UK and the US), a major programme of modemisation has transformed the fleet from one designed to fight a full-scale invasion to a highly flexible, largely amphibious force composed almost entirely of small (but fast and deadly) craft. At the marine base on the northern island of Rindö near Vaxholm, which controls deep-water access to Stockholm, ranks of commando patrol boats are lined up by the quay. Built of lightweight armoured aluminium, each boat carries ten to 20 heavily armed marines and is equipped with three 12.7 mm machine-guns and a water-jet propulsion system, which enables it to achieve speeds of 4o knots and yet stop within 30 metres.

Perhaps the most extraordinary craft in the new Swedish fleet, however, will be the Visby-class corvette, which is due to enter service in 1999. Sweden has invested heavily in stealth technology and the 600-tonne multi-axial carbonfibre Visby, with its concealed weaponry and almost Cubist silhouette, looks set to be the Lockheed B-2 of the sea , as and has got the world’s defence johnnies jumping up and down with glee. (Not surprisingly, we weren’t offered a sneak preview.)

And all the while, 35 metres beneath Muskö, the signals command centre stands on 24-hour alert. Here, in a four-storey bunker within-a-bunker, isolated from the rest of the complex by, blast doors and anti-magnetic copper shielding, its foundations resting on rubber shock-absorbers, young Swedes continually scan their banks of VDUs, which display the location and identity of every vessel on and underneath the Baltic. Beneath the coast, off Gotland and arriong the 23,000 islands of the archipelago, hidden guns and cameras, minehunters and fast attack craft, transmitters and hydro-acoustic loops keep watch.

Sweden may seem a paradox that can be sunimed up by the, word Nobel – as in Peace Prize and explosives; a nation neutral since 1814, yet heavily defended and with a major arms trade. But, this being Wallpaper*, we’d rather leave you on a lighter note. Last year, an internal investigation was launched after it was discovered that some conscripts, while manning the super-sensitive, anti-subimarine surveillance cameras along Sweden’s coast, had used them to take close-up films of women bathing naked on the beach. Apparently, they were doing it from a bunker somewhere, deep beneath the ground. 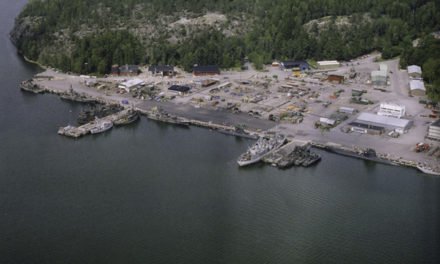 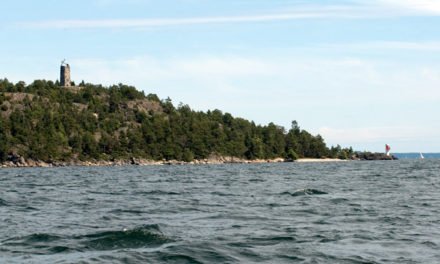 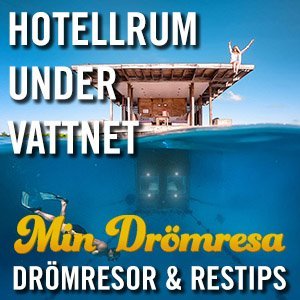 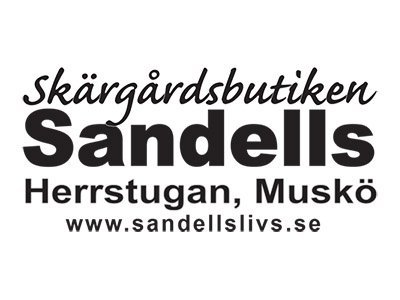 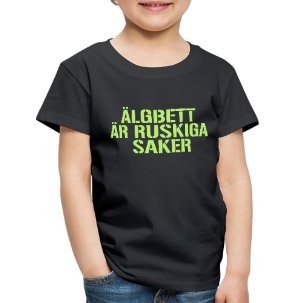